“identity disperser” is a Twitter client app that can generate and post images of fake faces that resemble the user’s using StyleGAN2 projector.
Photographs have been used in many situations not only for recording, but also as an effective means of proving one’s identity, for example, as an ID.
However, in recent years, photos casually posted on the Internet or social networking sites have become associated with other information, and sometimes information is obtained that the person does not want.
“identity disperser” creates a situation where it is difficult to identify the real face by flooding the Internet with fake faces that resemble the user.
It also blurs the distinction between self and others based on appearance, and a part of user’s identities is dispersed in the fake existence.
With this work, we question and update the meaning of identity in relation to photographs and appearance. 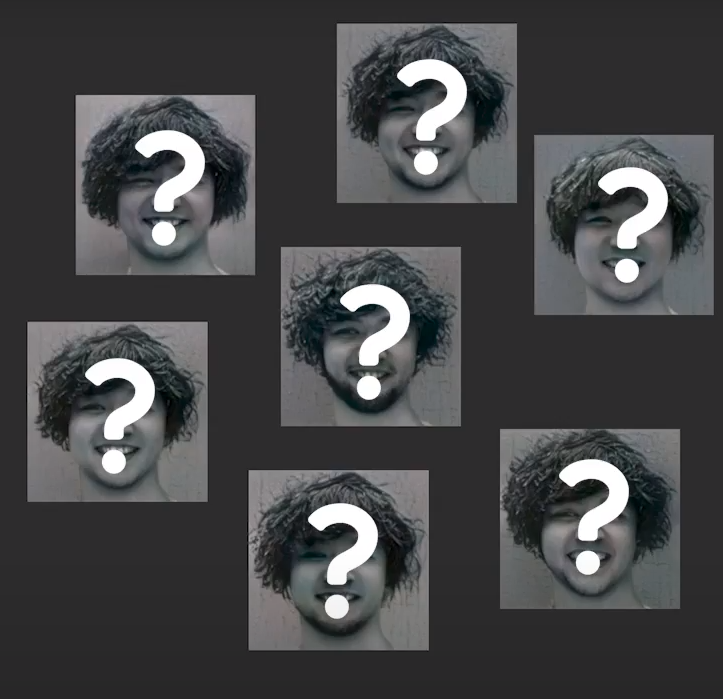